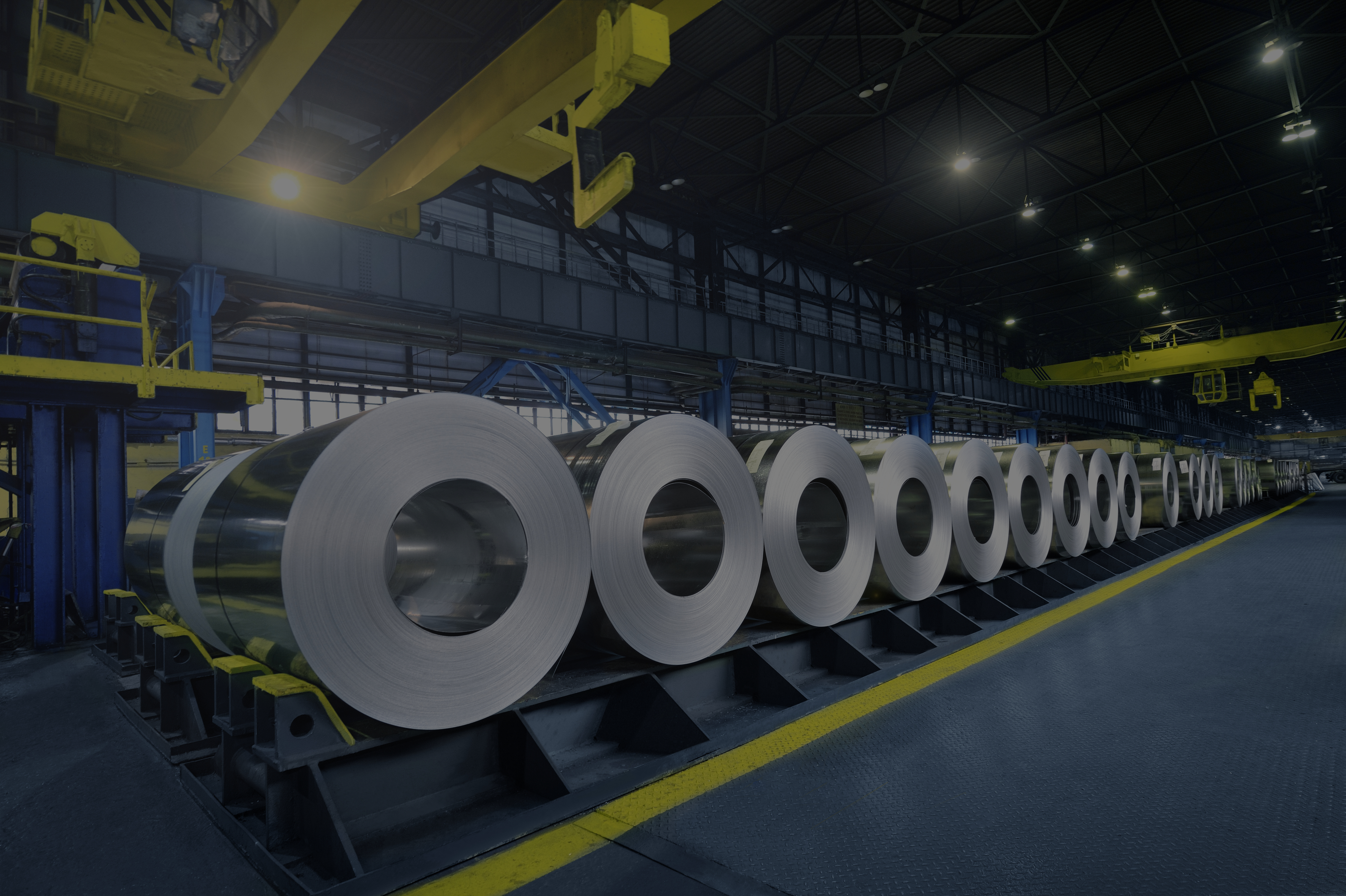 After a fine of nearly £2 million in Summer 2016 (reduced on appeal by 25%) as a result of 2 workers suffering severe hand injuries, Steel producer Tata Steel has again been subject to the full force of the HSE.

The courts heard how, nearly 8 years ago, on 23 April 2010, Mr Standerline, an employee of Tata Steel, was examining a crane as part of his inspection duties when an overhead crane travelled over the cage he was in, trapping and then crushing him. Mr Standerline died instantly.

Mr Standerline was a maintenance electrician and was only 26 years old, leaving behind a family devastated by their loss.

The Health and Safety Executive’s investigation found that Tata Steel had failed to enforce its own safety procedures, despite having two previous incidents before Mr Standerline’s death. The HSE also found Tata Steel failed to put in place essential control measures which would have prevented the overhead crane that killed Mr Standerline from even being in operation.

Tata Steel UK Limited, pleaded guilty to breaching Section 2 and Section 3 of the Health and Safety at Work etc Act 1974 and were fined £1.4 million with costs of £140,000.

Andy Hall, Senior Consultant at Southalls commented, “Safety procedures need to be practical, workable, understood and enforced. This case highlights how important it is for safety procedures to cascade from the top down in a large organisation and be implemented in practice, not just a document in a folder.”

You can find out more about our tailored solutions for Metal and Steel Sectors here.