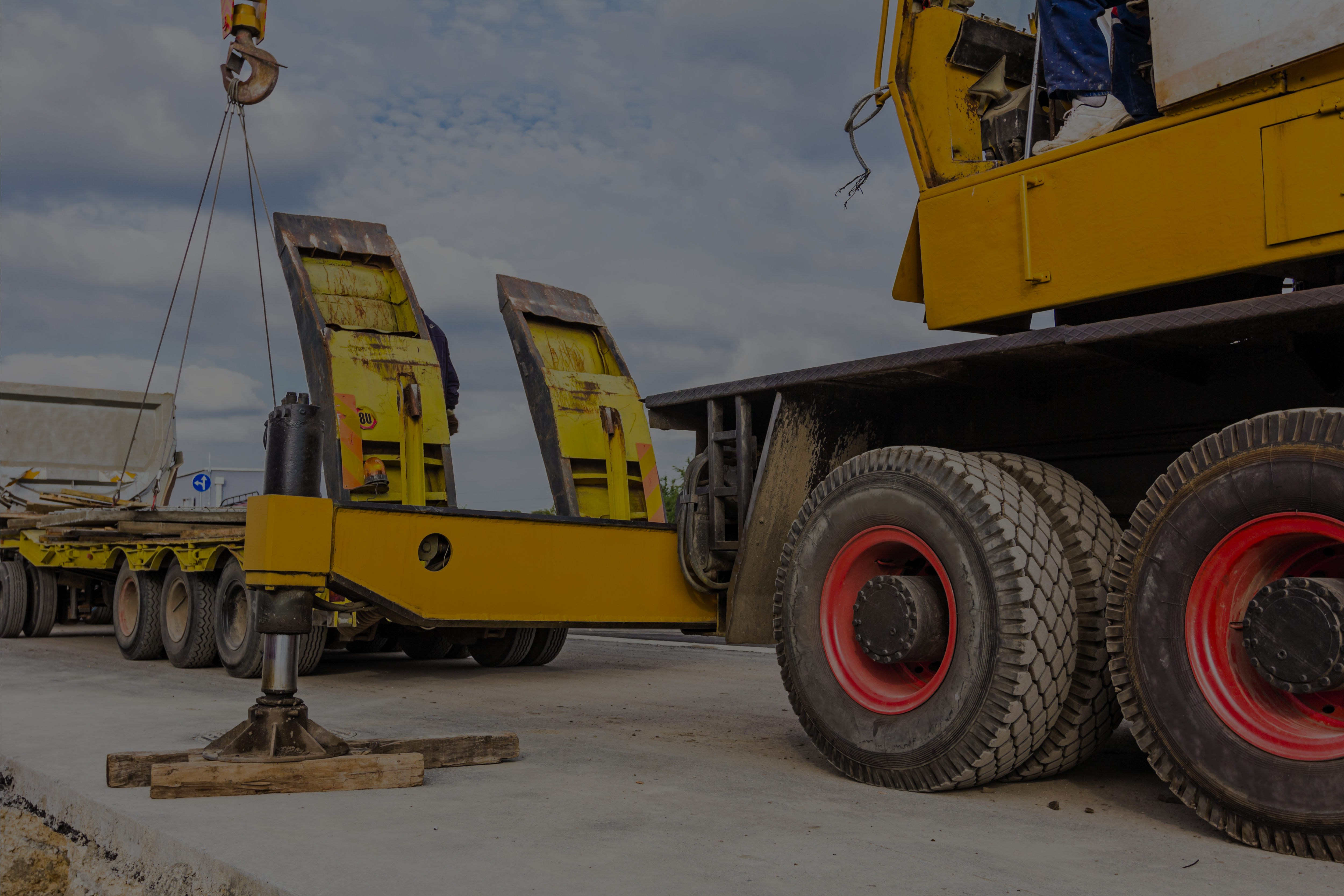 The director of Buildland Ltd, one of the Midlands largest stockists of building, landscaping and bricks, has been jailed after a cycling pensioner was killed by a faulty crane in Solihull, West Midlands. Ella Murray, 70, died four days after being hit by the crane support which had become detached from one of the firm's lorries.

The lorry in question had a crane attachment to load and unload materials. However its electronics were faulty. It had a warning light and buzzer fitted to alert the driver if one of the supporting legs of the crane was not safely and properly secured. But this was not working correctly when the driver set off on March 20, 2014. As a consequence, one of the legs came out and struck the pensioner as she cycled along.

The judge considered that Ragbir Jutla, 54, the director of Buildland Ltd and the company itself were both previously convicted of two Health and Safety charges.

Judge Patrick Thomas QC said: “It was a desperate tragedy which resulted in the death of a beloved and lovable lady.”

He said the leg not being secured had acted as a “significant” danger to anyone who happened to be by the side of the vehicle.

Furthermore the Judge said: “There was cost cutting at the expense of safety and obstruction of justice,” as Jutla had “tried to pull the wool over the eyes of the court” by presenting a false document which made it appear there was a safe system in place.

In his defence, Patrick Upward QC, for Jutla, said: “An incident happened which no one expected, no one anticipated and no one wanted.” Afterwards he said Jutla had spent huge amounts to ensure the safety of employees and others and added: “He made one bad mistake four years ago and he has suffered from that until this day.”

To discover how Southalls can transform safety standards across all your merchants’ sites, book a free consultation with one of our sector specialists.

You can find out more about our tailored solutions for Builders Merchants here.