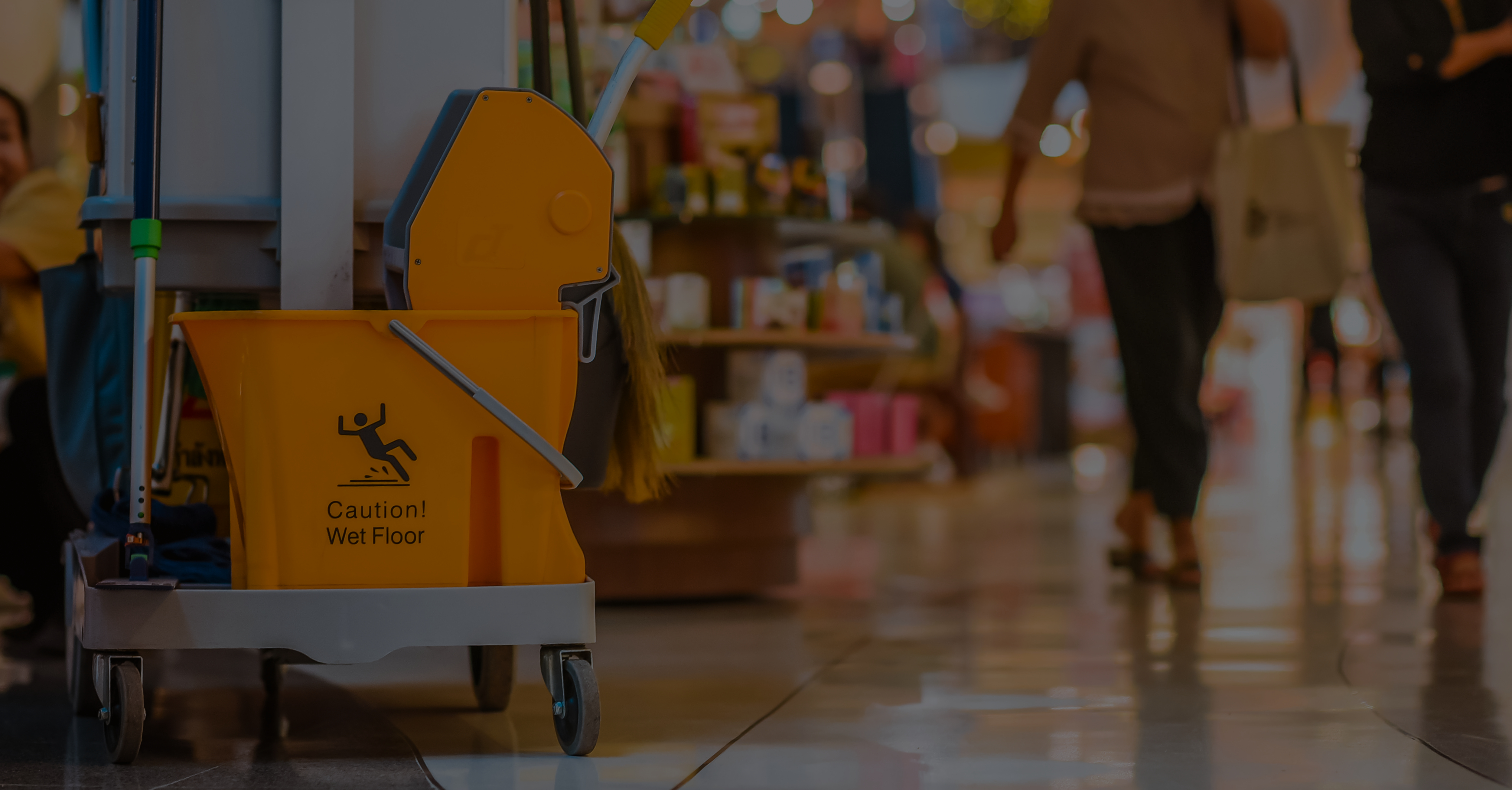 How To Talk With Retail Board Members About Safety

As a Health & Safety Manager you know it makes sense to invest in safety, but how do you persuade the board to spend time and effort investing in it?

With a firm focus on the bottom line, the board will take a hard-headed look at your business case. Pulling no punches by presenting the board with some powerful and potent prosecutions alongside the business wide benefits will add weight to your arguments.

The business benefits of the management of health and safety risks are well known and include:

● maximising the well-being and productivity of all people working for an organisation;

● improving the organisation’s reputation in the eyes of customers, competitors, suppliers, other stakeholders and the wider community;

● minimising the likelihood of prosecution and consequent penalties.

Below are 3 prosecutions that have hit the warehouse, retail and distribution sector hard in recent times. These cases also demonstrate the impact of the Sentencing Guidelines that were introduced on the 1st February 2016, illustrating substantially higher fines post their introduction.Offending businesses are now much more likely to be receive substantial fines, imprisonment of an individual, or insolvency of a business. This is not something the board can ignore!

In January 2018, Discount store chain Poundstretcher was fined £1 million after pleading guilty to 24 safety offences brought against it by three local authorities. All counts related to the overstocking of goods - excessive stock had been stored dangerously, failures to keep aisles and walkways clear of obstruction, blocking fire exits and placing young persons at risk of harm without the necessary training and poor management practices.

In January 2017 Household goods giant Wilko was fined £2.2 million after an incident at a Leicester store left a 20-year-old female worker paralysed, after a cage full of paint tins fell on her.
Corisande Collins, suffered severe spinal injuries after the heavily-laden metal cage fell while she was trying to manoeuvre it out from an uneven lift floor.

The court heard how the floor of the main goods lift and passenger lift was not level with the shop floor, and the roll cage which fell on Ms Collins was incorrectly loaded. Employees were not provided with adequate training or supervision on the safe use of roll cages, or safe use of the lifts involved in the accident. Suitable risk assessments had not been carried out, and the general risk assessment covering roll cages didn’t cover the hazards involved in manoeuvring them on uneven surfaces. Furthermore, no assessment had been carried out on the manual handling of roll cages, or employees given information on the safe distribution of loads throughout the roll cage.

In January 2016, the company was fined £200,000 with a further £200,000 costs after admitting a health and safety breach following the death of a forklift truck driver at its distribution centre in Worksop, Nottinghamshire. George Hancock died in December 2011 when he was thrown from the seat of his forklift after it was struck and knocked over by a larger lift truck. ‘Certain driving practices’ has become acceptable and he was not wearing a seat belt - Wilko had failed to adequately enforce their use.
In comparing these 2 cases, it is clear to see that the fines have increased to staggering levels since the introduction of the Sentencing Guidelines.

In September 2016 Decco, a wholesale retailer, was fined £2.2 million for health and safety failings after an agency worker died falling from a loading platform at the company’s Buckinghamshire warehouse.
This is yet another example of the large fines being handed out by the courts following on from the introduction of the Sentencing Guidelines.
This incident was seen to be largely down to management failures, and could have been prevented if the fault to the gate had been identified and the employee had been given simple instructions on the use of the gate, through a safe system of work for example. This case also draws on another interesting point, namely that the staff member was an agency worker. Employers must remember that health and safety law makes no distinction between ‘types’ of employee, be they full time, part-time, temporary or agency.

Using a combination of the business benefits combined with the hard hitting reality of similar sector prosecutions, you will be able to construct a compelling business case to present to the board.
The legal responsibility the board hold, in addition to the staggering fines that are now being awarded to offending businesses should be reason alone to convince them of the importance of providing adequate resources for the effective management of health and safety. In addition to providing these resources, the board level directors should allocate time to discuss safety matters and involve themselves in active site walks to show commitment, encouraging the workforce to engage to drive forward an improved safety culture across the whole business.

If you would like further information on this topic, have any health and safety questions or are interested in Safety Cloud, safety management software to automate all your safety management systems, please book your consultation below.