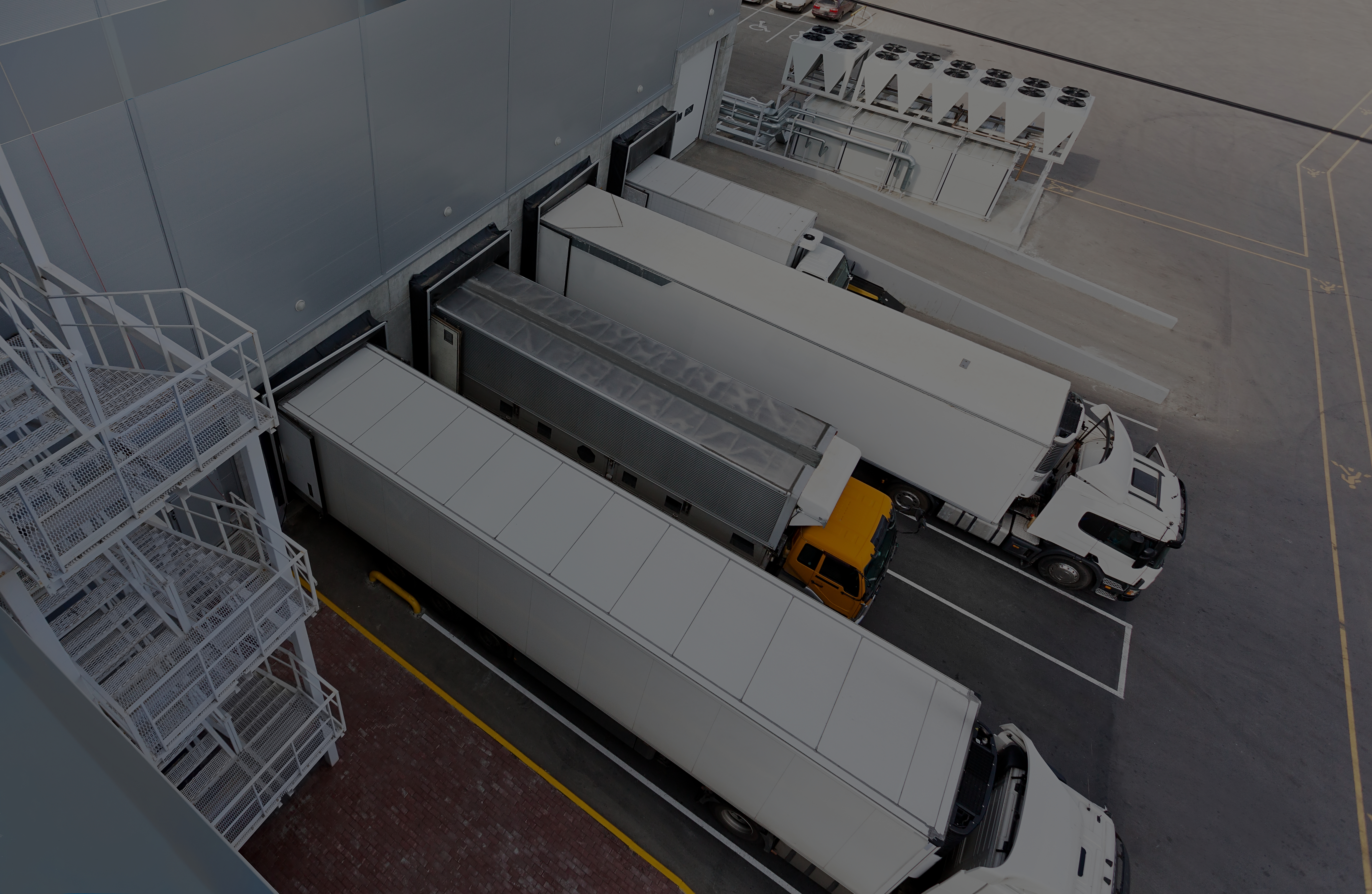 Tooles Transport, a haulage and storage company in Worcestershire, must pay more than £400,000 in fines and costs after a banksman was crushed to death.

Kevin Scott, 60, was assisting a lorry driver with a blind side reversing manoeuvre at Tooles Transport’s yard on the Rushock Trading Estate in Droitwich Spa. He became trapped between the reversing vehicle and another lorry and died of crush injuries on 11th December 2013.

The Health and Safety Executive (HSE) investigation revealed that there was insufficient segregation of vehicles and pedestrians, poor lighting in the yard with deep shadows between parked lorries, and drivers worked too close to moving vehicles during hand labelling of pallets in the yard. Further to this, Kevin Scott had not received any banksman training, and the company frequently used drivers as banksmen, as Scott was doing on the day of the accident. In August 2018, Tooles Transport were found guilty of breaching s 2(1) of the Health and Safety at Work Act.

Sentencing judge Robert Juckes QC said: “The evidence plainly shows that [Scott] was acting as an untrained banksman at the time he died and had got himself into a dangerous position, very probably, in my finding, because he was trying to protect his own vehicle from damage to the driver’s side mirror.”

The HSE’s Business Plan for 2018/19 highlights specific priorities for health and safety inspectors in 2018 - 2019. Builders merchants might be relieved that they are not being targeted specifically in HSE's Business Plan, but workplace transport safety still remains under the health and safety spotlight. Reversing vehicles in the workplace are still a common cause of Injury and death, which are entirely preventable through good management systems, including: