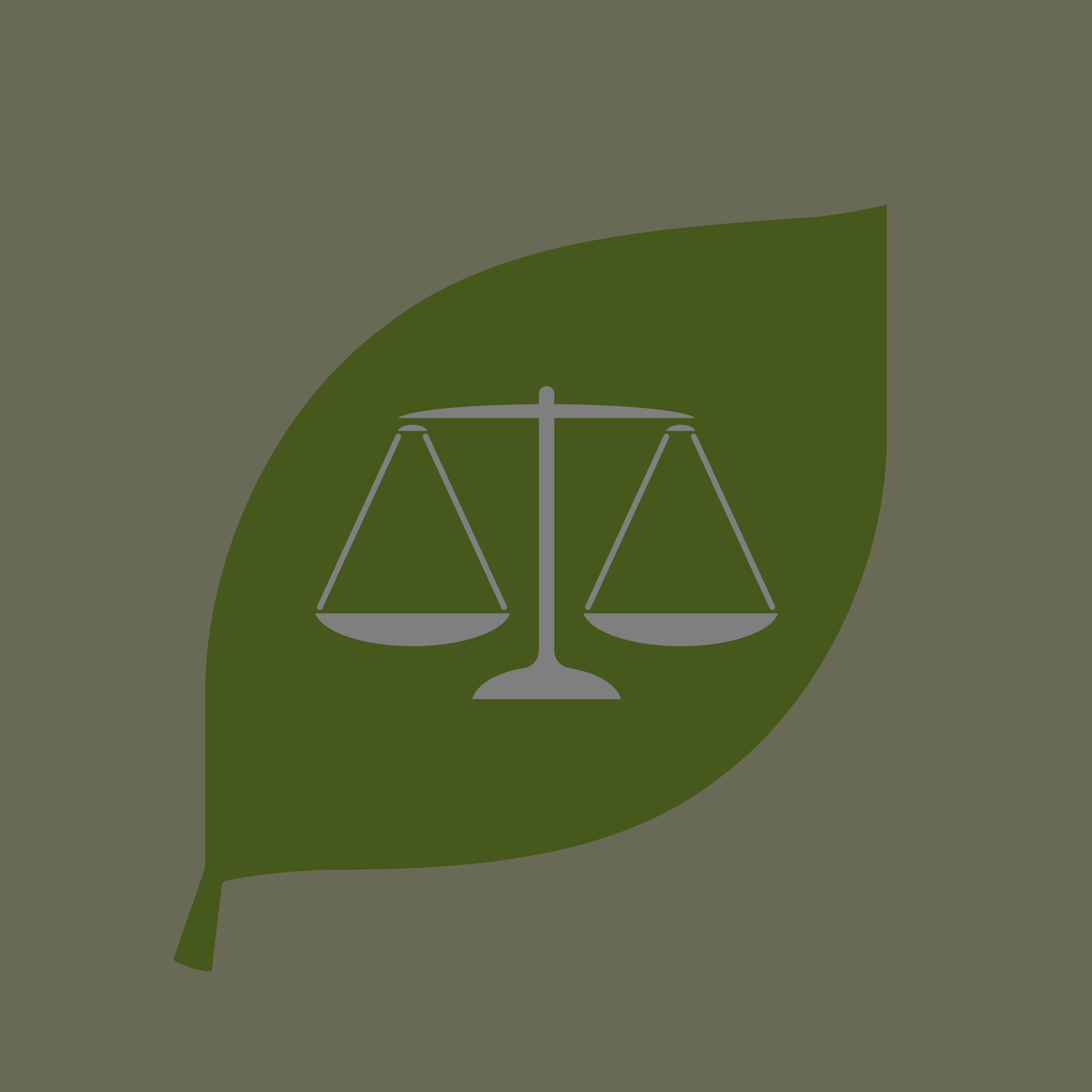 New manslaughter guidelines came into force on the 1st November 2018 and mark the first time the Sentencing Council has provided instructions to courts on how to deal with offenders convicted of gross negligence manslaughter. As the owner, Director or manager of a garden centre, you need to be aware of these changes.

1. What is gross negligence manslaughter?

In the context of health and safety, a gross negligence manslaughter prosecution requires a ‘gross’ breach of a duty of care. Case law indicates that the individual concerned had 'such a disregard for life and the safety of others that it amounts to a crime against the state and conduct deserving punishment’.

The breach doesn’t have to have been the primary or only cause of death, so long as it was a contributing factor.

2. How the guidelines work 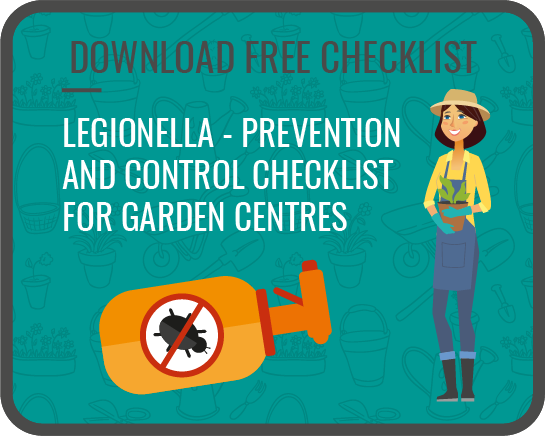 Even for the lowest level of culpability, where a death occurred because of a lapse in usually good health and safety standards, the guidelines say prison sentences are still appropriate, with a recommended range from one to four years.

Only if there are some strong mitigating circumstances could a judge decide to give a suspended prison sentence.

4. Who do the guidelines apply to?

Any negligent employer or manager over the age of 18 in England or Wales who blatantly disregard employee safety would be impacted by these guidelines, as long as the offence happened after April 2010. Judges sentencing cases which relate to an offence before this date can still refer to them.

The new manslaughter guidelines will only apply to sentencing in England and Wales. It is our understanding that manslaughter by gross negligence is not a recognised crime in Scotland. The closest equivalent crime is culpable homicide. A culpable homicide prosecution for a health and safety breach death is very rare and it would be necessary to show the accused had the required mental state of “gross/wicked/ criminal negligence”.

5. Understand your ‘duty of care’

As the owner or director of a garden centre, it is crucial to understand the nature of your 'duty of care' and the impact of not meeting that duty.

Employers have a duty of care to their employees, which means that they should take all steps which are reasonably possible to ensure their health, safety and wellbeing.

“Employers should brace themselves for a spate of tough jail sentences as these guidelines are intended to send a strong message to directors and senior managers who neglect safety to save money!” Angela Southall, Founder of Southalls.

For further advice on safeguarding your garden centre, speak to one of our safety experts at Southalls. 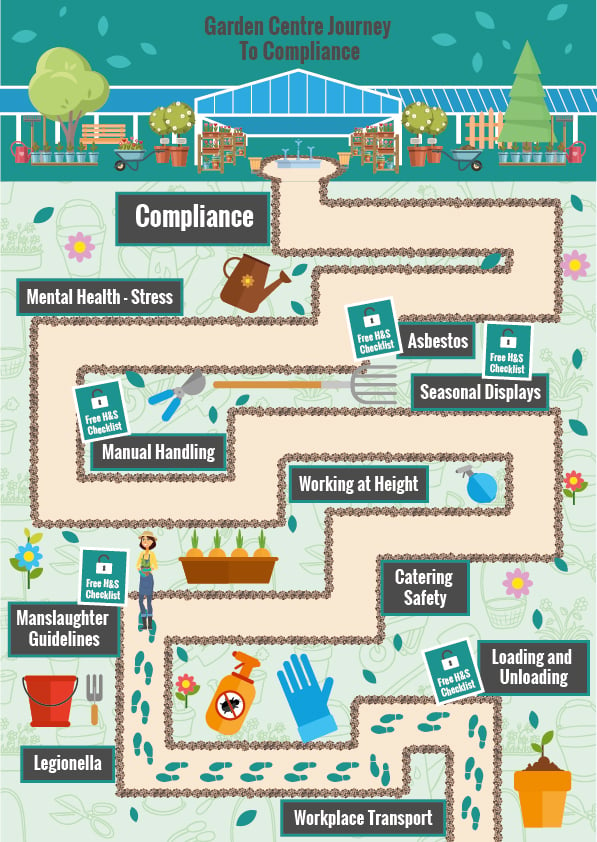