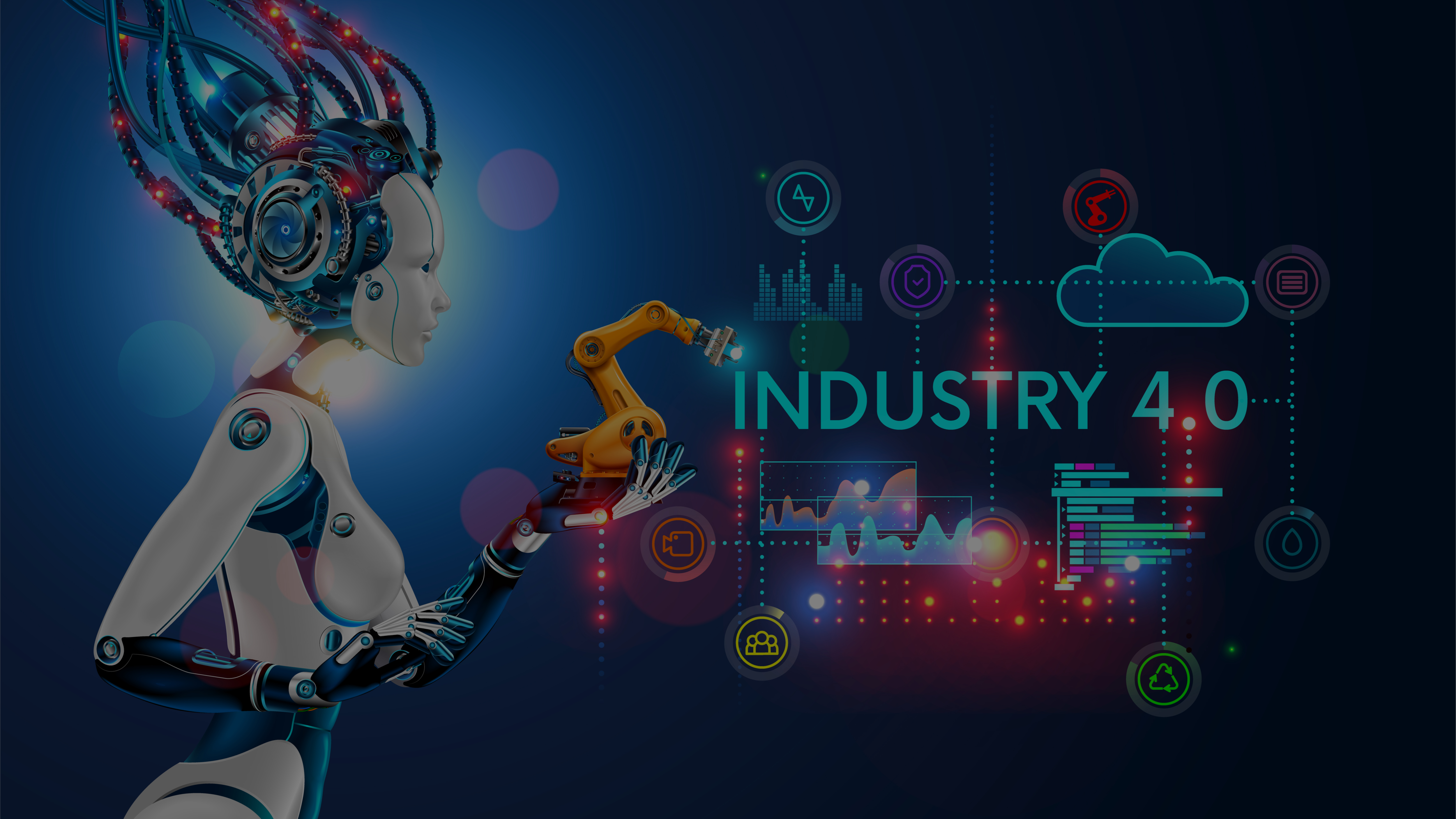 New technologies, changing forms of employment and an ageing workforce are radically changing work and the workplace. Some are calling it the 4th industrial revolution and it will have a major impact on the health, safety and wellbeing of workers.

What is the 4th industrial revolution?

First came steam and water power; then electricity and assembly lines; then computerization… So what comes next? 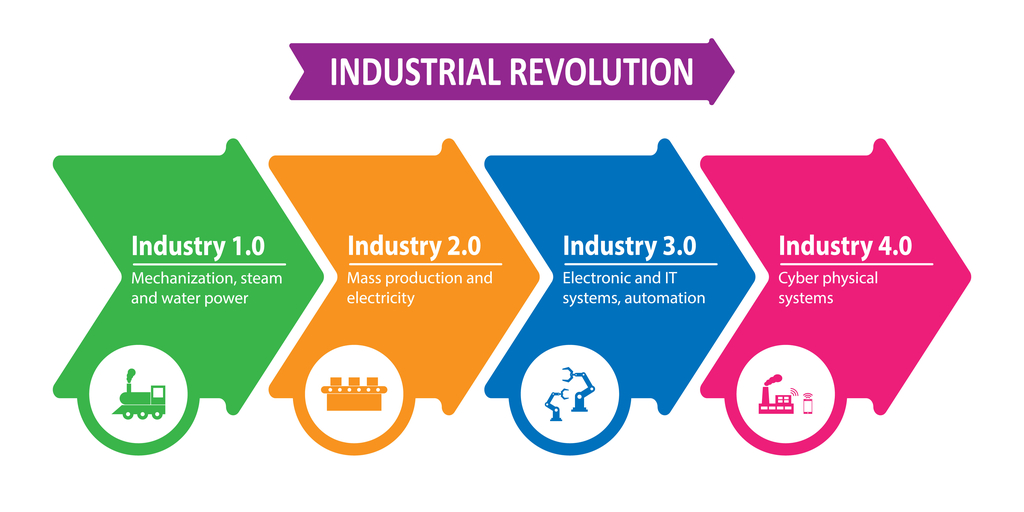 In short, it is the idea of smart factories in which machines are augmented with web connectivity and connected to a system that can visualise the entire production chain and make decisions on its own. But what does this really mean for the manufacturing sector in the future?

Impact on the workforce

As automation increases, computers and machines will replace workers across a vast spectrum of industries, from drivers to accountants and estate agents to insurance agents. By one estimate, as many as 47 percent of U.S. jobs are at risk from automation.

In the main, low-skill, low-wage jobs in manufacturing may disappear completely, in favor of automation. This brings with it new risks - the risk of a human working alongside a machine. Many robots operate a safe distance from humans, often separated by space, cages, light guards or pressure guards. Problems can arise when humans require close contact with robots during set-up, programming, testing and repair or where humans take risks and enter ‘danger zones’. The next generation of intelligent, free-roaming automatons ramp up the risk of human contact even further.

Where will Workplaces be?

“We will begin to see the rise of smaller production sites being established much closer to the consumers themselves, for example within densely populated cities. This means that manufacturers will be able to dramatically reduce the time from factory to consumer, putting newly developed products into the customer’s hands within minutes or hours.”

Current challenges in the manufacturing sector

Artificial intelligence to the Rescue

The following A.I. solutions are already being used by manufacturers to tackle these many challenges:

Smart collaborative robots are being used to work alongside humans with an ability to learn tasks from demonstrations, just like their human counterparts can. These robots are a step on from the current day industrial robots that require hours of programming to perform single task heavy lifting and tedious work on assembly lines.

A.I.-enabled predictive maintenance is already being used by manufacturers, achieving reductions in unscheduled downtime and associated costs, instead of servicing of industrial equipment on a fixed schedule irrespective of use and operating conditions.

Smart home devices like the Amazon Echo and Google Home are becoming common place in the domestic home. Experts predict that these devices may be useful in the future in detecting consumer trends and behavioural data which can be used to inform downstream supply chain and manufacturers. This will result in greater predictability of consumer demand leading to reductions in stagnant inventory or lost sales.

Accident reduction and a safer place of work?

As the number of humans in the workplace reduce, so too should the workplace accident and injury statistics.  The rise of A.I. could further be utilised for enhancing workplace safety e.g. to detect weight loading on racking or lifting capacity on lifting equipment, preventing catastrophic failures.

The future of Manufacturing

Today’s consumers are more demanding than ever before. They want customised, personalised and unique products over standardised ones, at the same time wanting products to be as cheap and reliable.

Manufacturing businesses around the world will need to rely on automation, machine learning, computer vision, and other fields of A.I. to meet these rising demands and transform the way we make, move, and market things. Alongside this adaptation, manufacturers need to prepare themselves for the challenge of ensuring this growing interaction between humans and machines remains as risk free as possible.