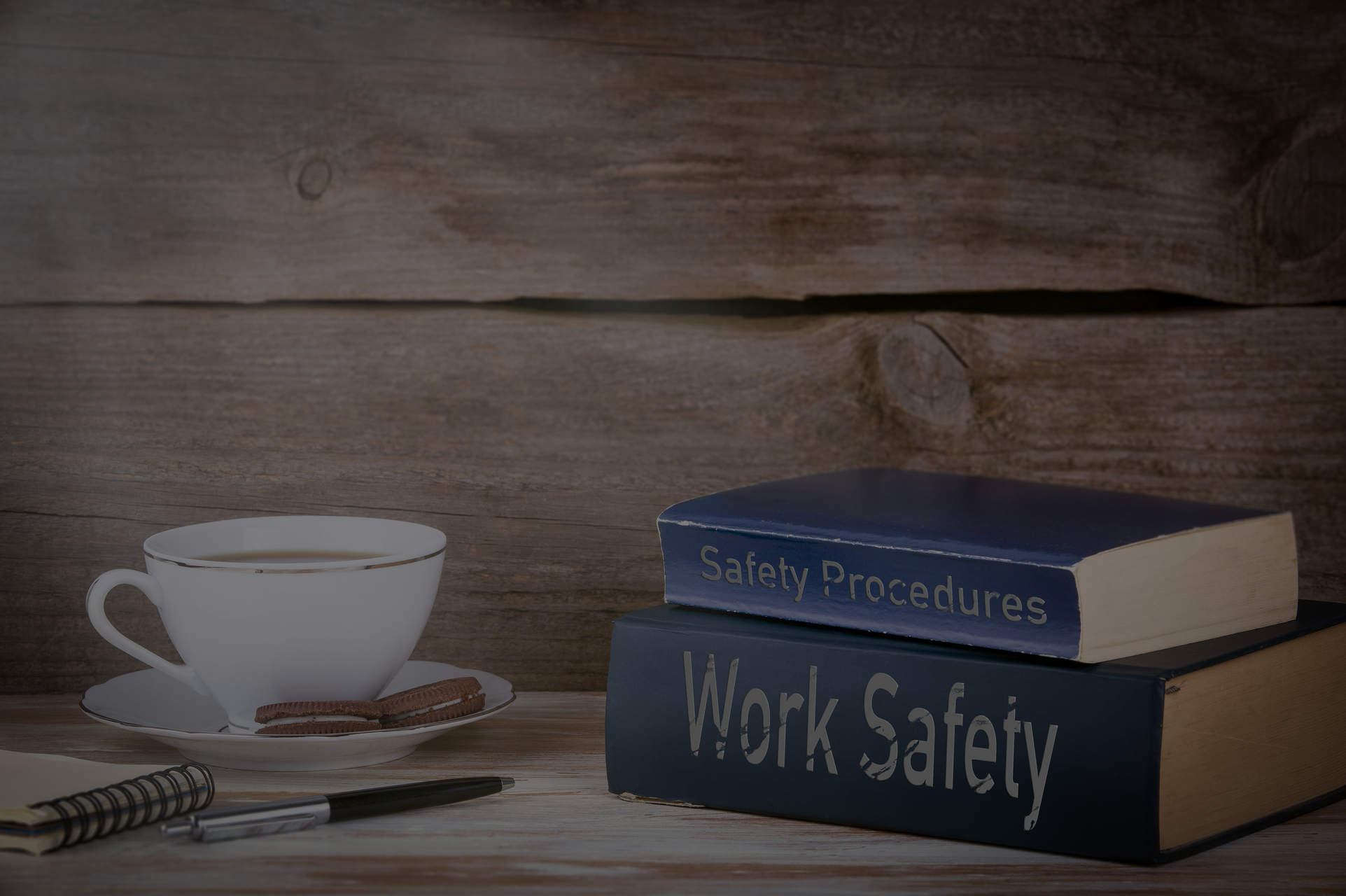 Teesside Magistrates’ Court was told how employees working with chemicals at Fine Organics Ltd (now trading as Lianhetec), Seals Sands, Teesside, were regularly exposed to the chemicals, which can cause sensitisation of the skin, from October 2013 to December 2016. Workers suffered rashes and in some cases were unable to continue working at the site.

On 4 April 2017, the contractor who was working on converting a barge from a commercial vessel into a luxury house-boat, but fell from a ladder erected at the back of the vessel. The ladder provided unsafe access onto the boat and whilst descending, it twisted causing him to fall six metres onto the floor of the dry-dock. A gangway which would have provided safe access was available in the boatyard but had not been fitted because of time pressures. The contractor has not been able to return to full-time work because of his injuries.

SOUTHALLS COMMENT: Working from a ladder is classed as ‘work at height’ therefore the Work at Height Regulations apply to this contractor and alternative safer means of work at height should have been employed. Single-section ladders are usually a last resort, being one of the most common causes of injury or fatality when working at height.  ‘Time pressures’ can not be used as a defence for non-compliance.

The Court of Appeal has reduced the fines imposed on two out of three defendants in a prosecution following exposure to asbestos during works at a London primary school, with the reduction in fines totalling £530,000.

While one case clarified the courts’ approach to assessing a “linked organisation’s” turnover in calculating the fine, the other re-assessed the level of risk resulting from the asbestos exposure on the grounds that an expert report had not been given enough weight.

SOUTHALLS COMMENT: This case highlights the courts' inexperience of the latest sentencing guidelines and the difference in opinion on company turnover and risk level that can have a huge impact on the level of fines imposed. This case demonstrates the irrefutable importance of engaging an experienced legal defence team when facing a health and safety prosecution.

A distribution company had been fined £60,000 after an agency worker fell from the raised tail lift of a lorry during his first day at work and was then hit with the beer kegs he was delivering, having received no training in the use of equipment he had never previously worked with.

The accident happened on 18 May 2017, the first day that the 27-year-old was working as a “multi-drop” delivery driver at the Gloucester depot of H & M Distribution.

SOUTHALLS COMMENT: It is important to remember that a business can contract our work but not contract out responsibility. Employers are still responsible for the safety of agency workers and are required to provide them with sufficient information, instruction and training to allow them to do their job safely.

The HSE reports that Renault Retail Group UK Limited repeatedly failed to ensure that its vehicle lifting equipment at sites in Coulsdon and West London was maintained in an efficient working order and in good repair. This resulted in its workers using faulty vehicle lifts which put technicians in danger.

Investigating, the HSE found that Renault Retail Group UK Limited were warned that the vehicle lifts posed a danger to users but between 5 October 2015 and 29 September 2016, the company repeatedly failed to ensure its workers did not use the defective lifts.

SOUTHALLS COMMENT:  Lifting equipment is required to have a ‘thorough examination’ under the Lifting Operations and Lifting Equipment Regulations, typically carried out by an insurance company or independent engineer. General maintenance or servicing, in accordance with manufacturer's instruction, is a further requirement. Failure to overlook the requirement to maintain vehicle lifting equipment can have deadly consequences.