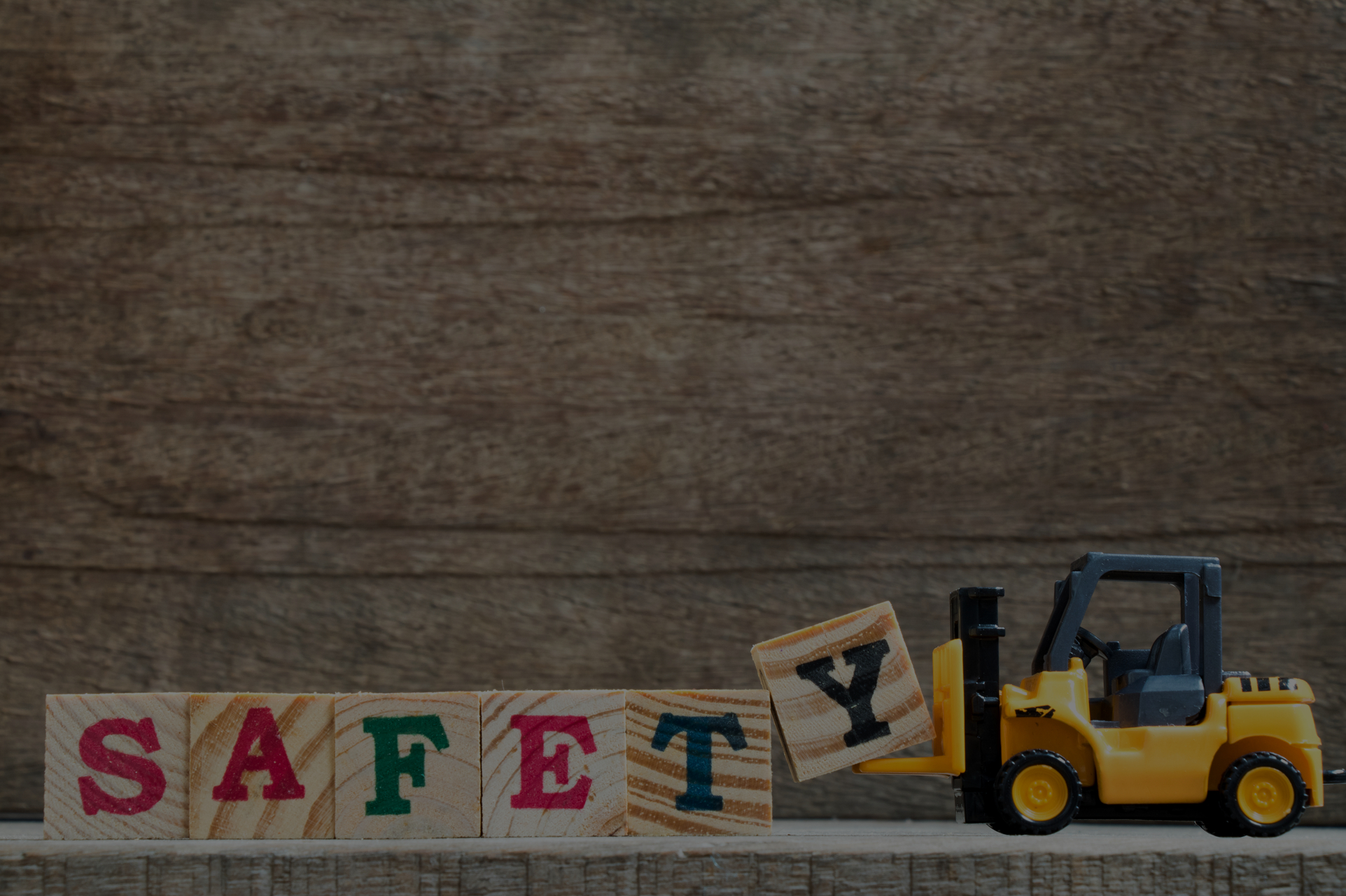 Liverpool Magistrates Court was told how, on 30 June 2016, an agency worker had been working on a production line making parts for staircases when her hair caught on a rotating drive shaft, resulting in the loss of her full scalp, ears and one of her thumbs. She suffered severe physical and mental trauma and has undergone numerous reconstructive operations. She has been unable to return to work since the incident...

Where there is a risk of machinery ‘drawing-in’, the employer should ensure that workers do not have long loose hair, or wear loose clothing, dangling chains and other jewellery that could get caught in moving parts. Long hair should be tied up in a bun appropriately and secured at the back of the head. These requirements should be clearly communicated to operators and be included within their machinery training.

Following both an accident investigation and subsequent prosecution by officers from the Public Protection Partnership (PPP), Jubilee Building Supplies Limited was sentenced at High Wycombe Magistrates’ Court on 15 July 2019 after pleading guilty to three offences under the Health and Safety at Work etc Act 1974 following an accident at its warehouse on John Nike Way, Bracknell.

Workplaces should be planned and organised to allow pedestrians and vehicles to work around one another safely. The use of dedicated walkways and barriers to provide segregation should be considered as part of the workplace risk assessment for vehicle and pedestrian movements. The hierarchy of control should be used to carry out the risk assessment and evaluate the needs of the site.

Long distance lorry drivers are expected to bear the brunt of any disruption that a no deal Brexit could create, which according to Unite’s warning, could lead to exhausted drivers which pose a threat to other road users. Trade union Unite is calling on the government to act to stop long-distance lorry drivers being overworked to cope with any potential disruption caused by a no-deal Brexit...

It is important that drivers are able to recognise fatigue before it becomes dangerous. Employers should consider providing drivers on information around recognising fatigue and what they need to do if they begin to feel tired. This can be given through the use of a Driver’s Handbook.