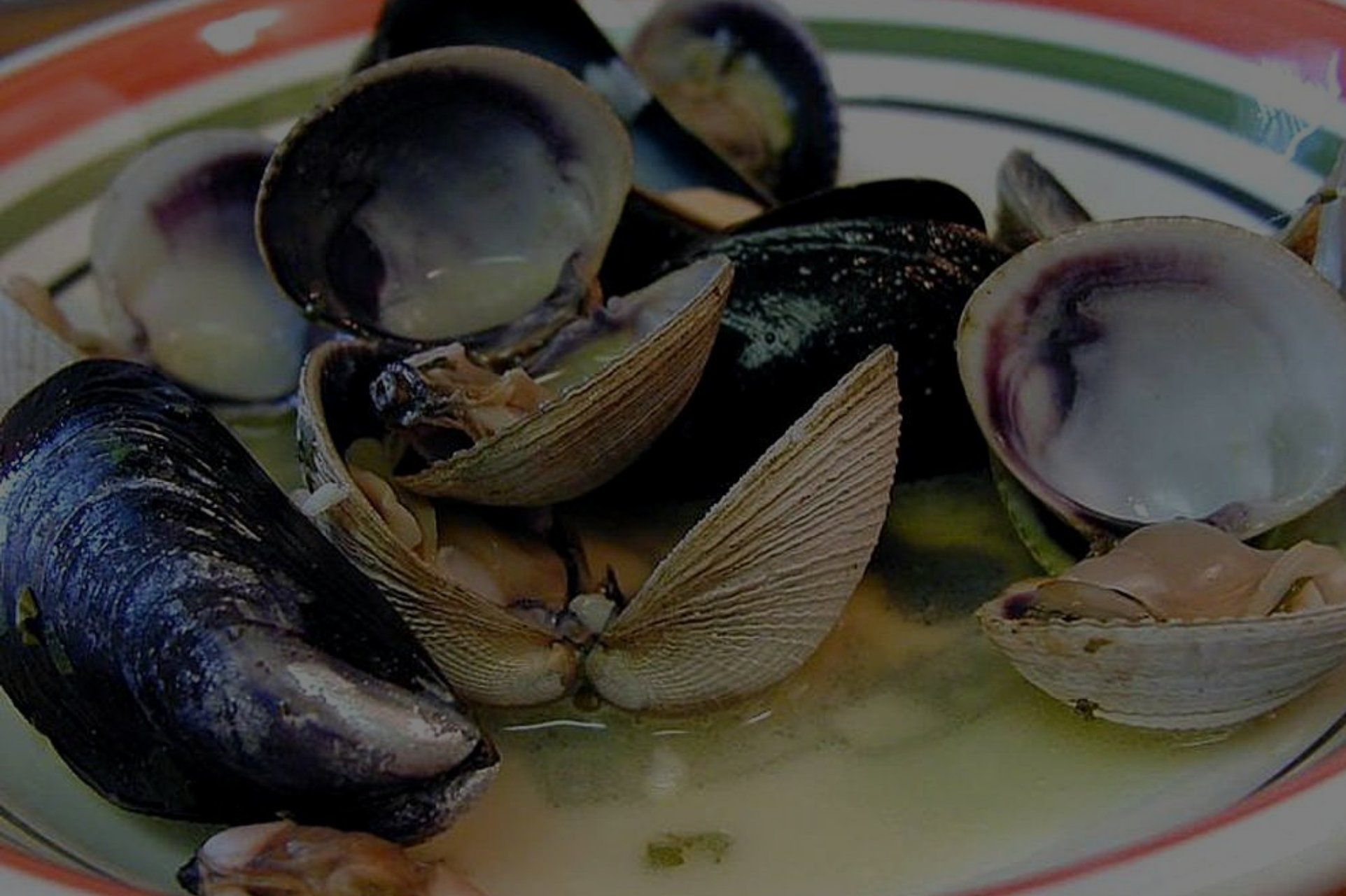 High-end restaurants purchasing live shellfish from wholesalers have been the latest victim of food fraud, involving £50,000 worth of clams.

Richard Carlyle, from Dorset, claimed he was the gatherer of manila clams and that they came from Devon. He falsified food safety documentation to make these clams appear legal to authorities and prospective purchasers. He used a falsified approval mark which claimed that some of the clams had come from an approved processor. In fact, the processor had never supplied Carlyle with clams in the period concerned. Carlyle had completed shellfish registration documents – which are supposed to guarantee the place of origin and thus the safety of the clams – with false information. Without these documents the clams are worthless!

During a joint investigation between the Southern Inshore Fisheries and Conservation Authority and Dorset County Council Trading Standards, Richard Carlyle admitted that the clams were delivered overnight by unknown persons into his van.

It is not known whether anyone fell ill because of his actions but the source of these clams, or whether they underwent any purification process, remains unknown. The purification process that they should have been subject to involves placing shellfish into a purpose made tank which is then filled with clean seawater. In the UK, seawater is treated by ultraviolet (UV) disinfection prior to purification to prevent possible contamination of shellfish during the process. Shellfish resume normal filter-feeding activity and excrete contaminants in their faeces. The faecal material produced settles at the bottom of the tank and is removed at the end of the cycle.

He narrowly escaped being jailed on the grounds of his poor health and because he cares for his elderly mother. He admitted two offences under the Fraud Act 2006 and one under the Food Safety and Hygiene (England) Regulations 2013. He was given an 11-month jail sentence, suspended for two years, and was also subject to a hygiene prohibition order which bans him from taking part in any shellfish business.

Richard Carlyle’s actions could have led to people becoming seriously ill and his actions undermined the legitimate shellfish industry. He circumvented Food Safety Regulations for his own benefit, despite the risks to public health and to his customers, and hindered the authorities investigation by failing to disclose the true source of the clams. This case reminds restaurants of the importance of using legitimate suppliers for ingredients, and in particular live shellfish.