We'd love to show you why over 150,000 clients worldwide have made the move to the cloud. Request a live demo now. 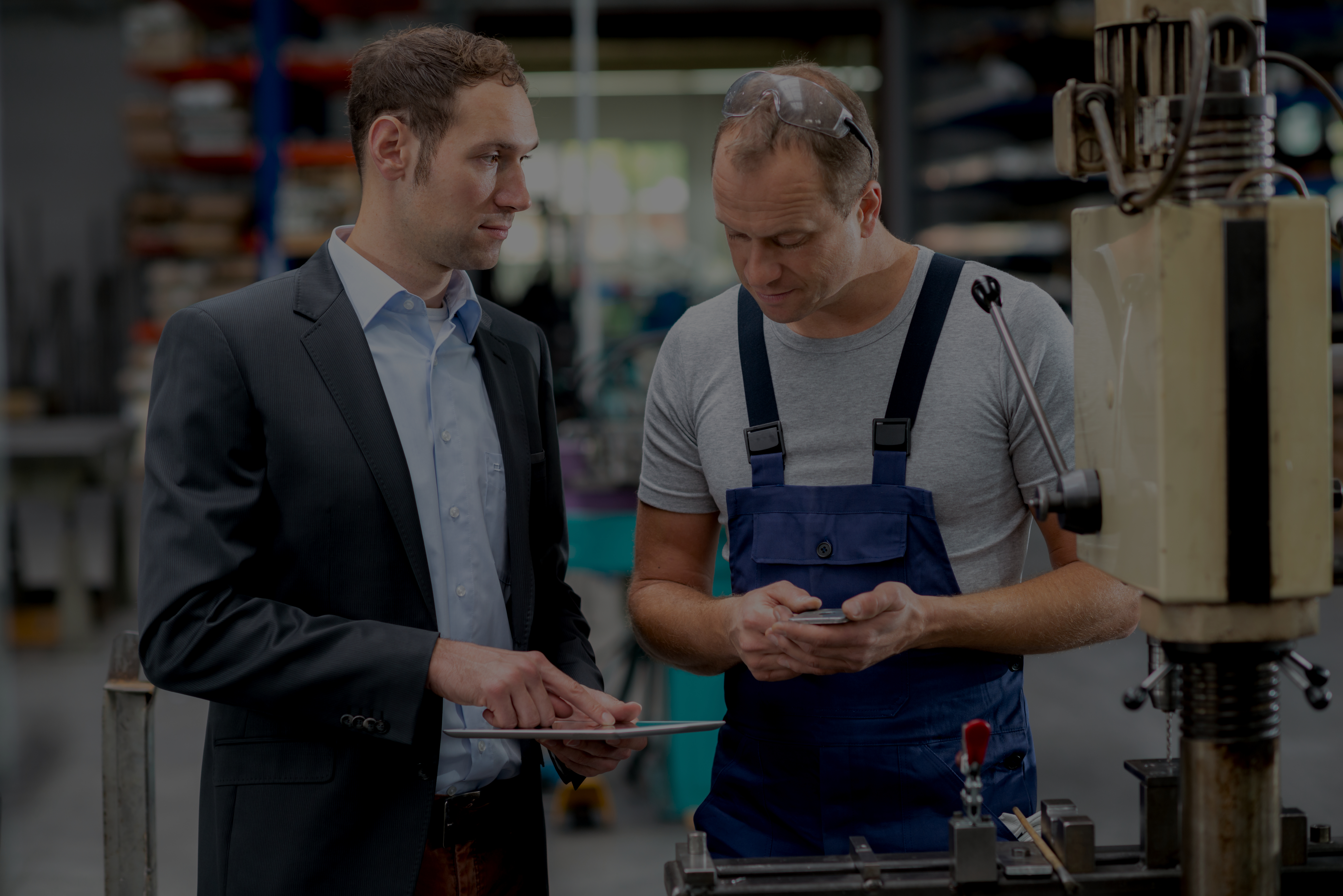 Recent enforcement figures published by the Health and Safety Executive have shown a major rise in health and safety fines, of around 80%, from 2015/16 to 2016/17. In the first full year where new sentencing guidelines have been in effect, fines have risen from over £35m to over £61m (source: www.shponline.co.uk/in-court/top-osh-prosecutions-of-2017/).

Manufacturers need to take all reasonable steps to protect the health, safety and welfare of staff, and others affected by their undertaking, in order to escape these punitive fines.

In this article, Southalls highlights some recent manufacturer prosecutions and lessons to be learned.

In 2017, Jaguar Land Rover was fined £900,000 after a worker lost their leg following a car collision on the production line. The incident occurred at the Solihull plant in 2015, when a driver lost control of a Range Rover Sport being driven towards the production line. This collided with another car, causing cars to shunt and trap a worker crossing the production line. His injuries resulted in the amputation of his right leg above the knee. Two other employees also suffered minor injuries. Jaguar Land Rover, were found guilty of breaching Section 2 of the Health and Safety at Work etc. Act 1974 and fined £900,000 with costs of £49,800.

The HSE inspector at the time declared that these life-changing injuries were completely avoidable. Jaguar Land Rover had failed to ensure that the driver of the Range Rover, who was covering the shift, was familiar with procedures. Improvements have since been implemented, including a buffer zone to reduce the risk of a similar accident.

Last year, Tata Steel UK Limited were fined £1.4 million after an employee was crushed to death in 2010, by an overhead crane. Whilst he was examining a crane as part of his inspection duties, an overhead crane travelled over the cage he was in, trapping and then crushing him to death.  Mr Standerline was a maintenance electrician and was only 26 years old, leaving behind a family devastated by their loss.

The Health and Safety Executive’s investigation found that Tata Steel had failed to enforce its own safety procedures, despite having two previous incidents before Mr Standerline’s death. The HSE also found Tata Steel failed to put in place essential control measures which would have prevented the overhead crane that killed Mr Standerline from even being in operation.

Tata Steel UK Limited pleaded guilty to breaching Section 2 and Section 3 of the Health and Safety at Work etc Act 1974.

Andy Hall, Senior Consultant at Southalls commented, “Safety procedures need to be practical, workable, understood and enforced. This case highlights how important it is for safety procedures to cascade from the top down in a large organisation and be implemented in practice, not just a document in a folder.”

In September 2014, a 26-year-old employee lost most of his left hand clearing a blockage on a steel tube manufacturing line. The guarding was removed and the power not isolated to the machine during this process. The Health and Safety Executive (HSE) served an Improvement Notice and the guarding was upgraded.

Just five months later, however, on the 19th February 2015, a 52-year-old team leader’s left hand was caught in an inadequately guarded machine during refresher training, severing the little finger on his left hand.  A prosecution then followed resulting in a £1.8 million fine.

The steelmaker appealed its conviction. The appeal court reduced the fine for the offence to £1.3 million from £1.8 million, bringing the revised total penalty down to £1.5 million.

Despite the reduction in fine, none of this detracts from the fact that Tata Steel UK was highly culpable in this case, these incidents could have been avoided with simple health and safety precautions.

It, therefore, highlights once again, the need for guarding on dangerous machinery and most importantly, thorough risk assessments not only for day-to-day use, but the less frequent but equally hazardous tasks of machinery cleaning, maintenance and blockage removal. As in this case, the first accident arose from removal of guarding to clear a blockage.

The HSE prosecution underlines the importance of good workplace health and safety practice, reminding not only the steel industry, but all manufacturers that they will be held accountable for not fulfilling their obligations.

In 2017 Bread manufacturer, Warburtons received a £1.9 million fine after an agency worker was injured when his arm became trapped in a machine.

In 2015, the agency worker’s arm was trapped against a running conveyor belt as he cleaned parts of the bread production line. An HSE investigation found that Warburtons had failed to install localised guarding to prevent access between the running conveyors, which in this case could have prevented the injuries.

Warburtons Ltd pleaded guilty to breaching Regulation 11 of the Provision and Use of Work Equipment Regulations 1998.

The company, was also fined £2 million, earlier in 2017, following an incident in which a worker was hospitalised with a fractured spine following a fall. He fell from the top of a mixer he was cleaning. The investigation found workers were often unbalanced during this task, not adequately supervised and untrained on how the mixer needed to be cleaned at height.

In 2015, just before the new sentencing guidelines came into force, manufacturing company Hanson Packed Products Ltd was fined £750,000 when an employee was killed after being drawn into packing machinery. An investigation found that the fixed guards intended to prevent access to the machine's moving parts had not been put in place, resulting in the 26-year-old employee’s death.

“While this may already seem like a hefty fine, taken to court under the new sentencing guidelines, we estimate that this would rise to between £2.6m and £10m,” said Angela Southall, health and safety expert and the co-founder of Southalls. “This is largely down to the seriousness of the culpability of the business, severity of the offence, and the business’ annual turnover.

“Overall, taking a proactive approach to managing operational safety and establishing strong health and safety processes is key to ensuring your business is not caught out, protecting your company, your staff and your Board of Directors and allowing for increased operational efficiency.”

The Brexit/COVID-19 Crossroads – a Turning Point For Food Safety Standards?

Southalls Partners With Made in the Midlands